Released August 22, 2014.     Combo Carts is a colourful puzzle game all about moving mine carts. Carefully position carts full of treasure along a network of tracks. Combine carts with a swipe of your finger to create more awesome cargo. A new map is generated every time you play, so you’ll need to change your strategy for every game. Fill up the track with high value carts to get the best score.

Handled project management for a small team of 3 people.

Performed all social media, marketing and other business related tasks.

Released game on Google Play platform and made small earnings via Chartboost ads. 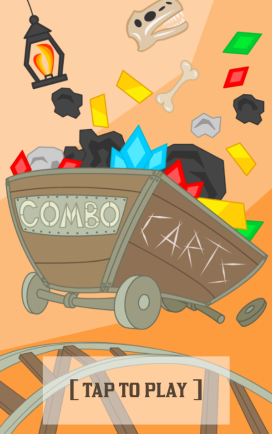 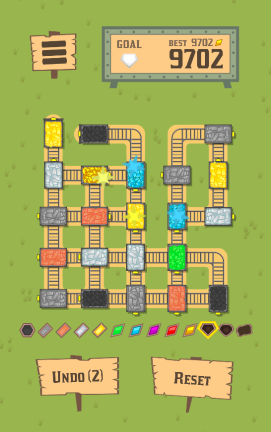