Prepared the game and UI for Mac OS, from iOS base code.

Assisted in preparing several of the game’s content updates. 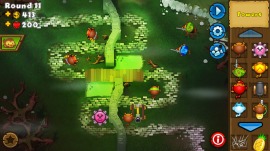 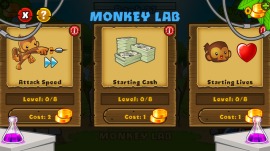